Working with a host of community partners, Say Yes Cleveland is the culmination of an intensive four-year effort to help make a college degree affordable and attainable for every CMSD high school graduate.

The mission of Say Yes Cleveland is to partner with CMSD to improve Cleveland’s economy, neighborhoods, and workforce over the coming generations by bringing together, mobilizing, and targeting community resources to address two barriers:

The path to Say Yes Cleveland began more than a decade ago when several Cleveland institutions began to explore a ‘Cleveland Promise’ scholarship program, prompted by three different but related needs: 1. Increasing the number of CMSD high school graduates who entered college and successfully graduated with a bachelor’s degree; 2. Stabilizing and growing enrollment in CMSD schools; and 3. Stabilizing and growing Cleveland’s population.

Say Yes Cleveland launched in January 2019, the culmination of an intensive, multi-year effort to be the successful applicant chosen as the fourth (and last) community chapter of Say Yes to Education, formerly a national nonprofit that partnered with communities to help make a college degree affordable and attainable for every public high school graduate. Prior to Cleveland, community chapters were formed in Syracuse, Buffalo, and Guilford County, North Carolina.

Say Yes to Education helped provide startup experience and funding but has fully wound down its operations as anticipated in June 2021, with Say Yes Cleveland now fully independent and locally governed.

Our partnering organizations are essential members of our village providing Say Yes Cleveland with support in fundraising, administration, planning and oversight.

Our strategic partners include:

Sign up for our Newsletter to stay connected to what’s happening at Say Yes Cleveland. 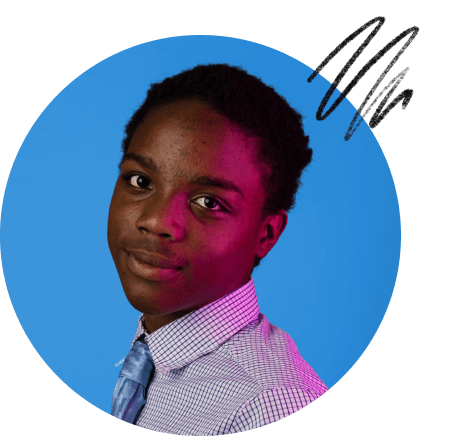 VOICES FROM THE COMMUNITY

“Say Yes Cleveland helps you find your career so that you can learn what you want to do in life. I’ve learned what my strengths are so that I can better understand what jobs I fit in the best. They open up opportunities that many people may not have if they are in a poor environment. It’s very good to know that Say Yes Cleveland is a part of my life to help me pay for college, because college is probably the most fun that I will ever have in my life.”

Want to help make a difference at Say Yes Cleveland?

No amount of support is too small. You can help a student succeed by becoming a mentor or making a financial donation.

Become a mentor Make a donation