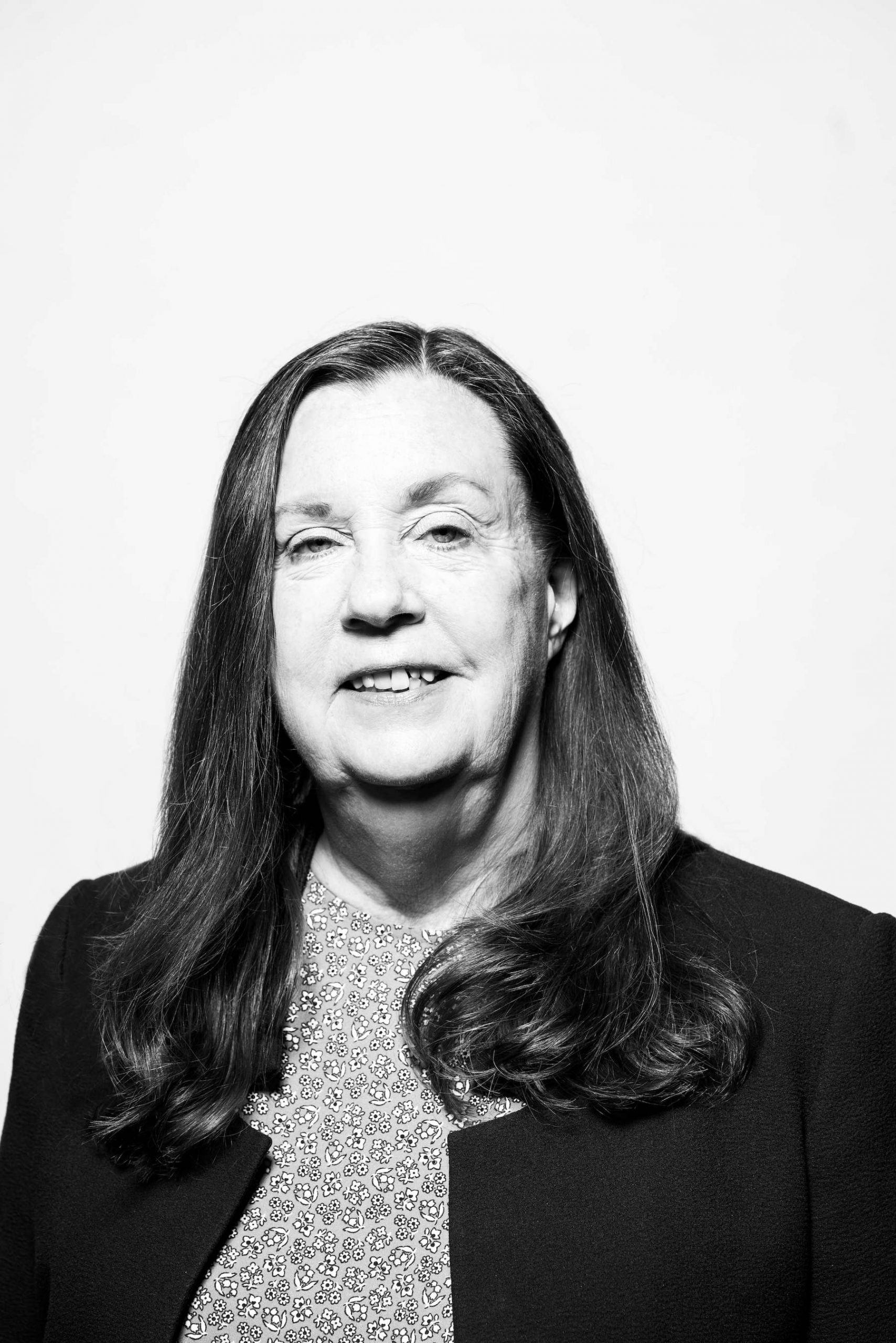 Diane manages and directs all operations for Say Yes Cleveland, along with the partnerships and collaborations we rely on to pursue the Say Yes Cleveland mission. A longtime Cleveland resident, Diane has held numerous roles in civic leadership, including as the Cleveland District Director for United States Senator George Voinovich and Executive for Service during the administration of Mayor Michael White. Most recently, Diane worked as Senior Vice President and Director of Corporate Affairs for Huntington Bank in Cleveland.